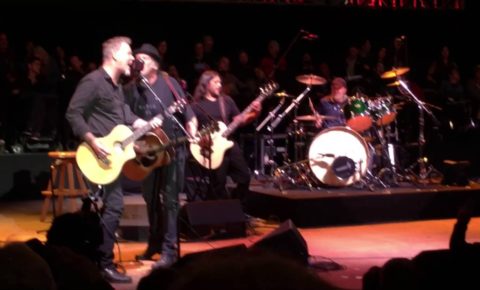 Metallica with Neil Young at the Bridge School Benefit. 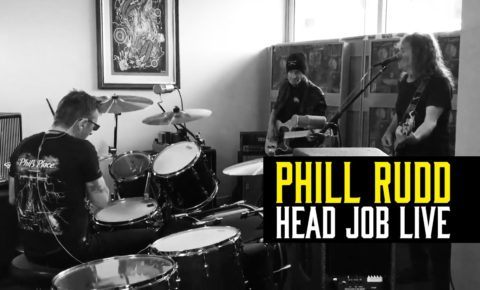 Former AC/DC drummer Phil Rudd is making a video in Tauranga to coincide with the re-release of his solo album, Head Job. Check out this newly released rehearsal clip: 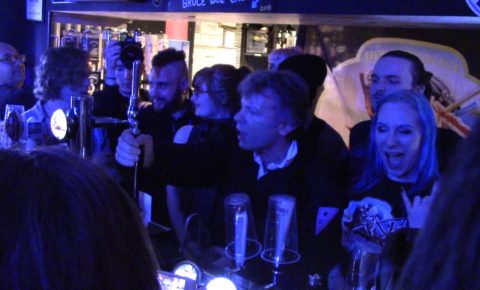 It’s not every day you get to see the lead singer of the world’s most famous heavy metal band pulling pints. But that is exactly what happened in Cardiff’s Fuel Rock Club on Thursday night when Iron Maiden singer Bruce Dickinson turned up behind the bar, reports WalesOnline. The club had just installed the band’s […] 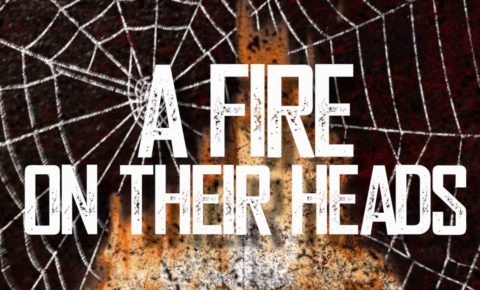 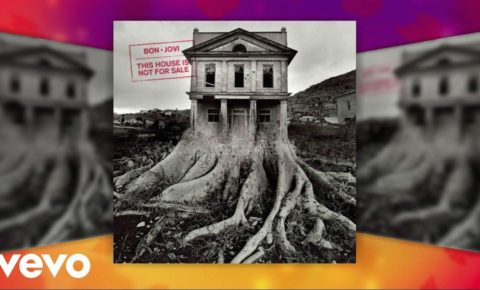 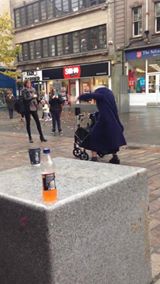 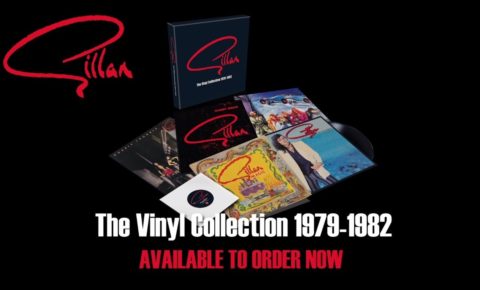 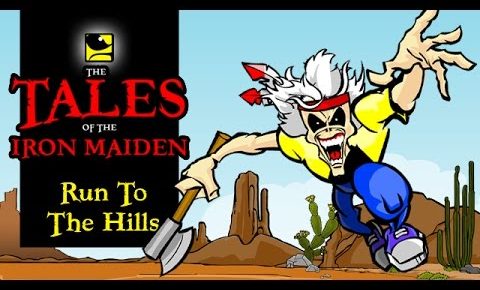 Brazil-based animator Val Andrade, who made a splash several years ago with his unique cartoons based on Iron Maiden’s catalogue of songs, has created a new clip based this time on “Run To The Hills”.