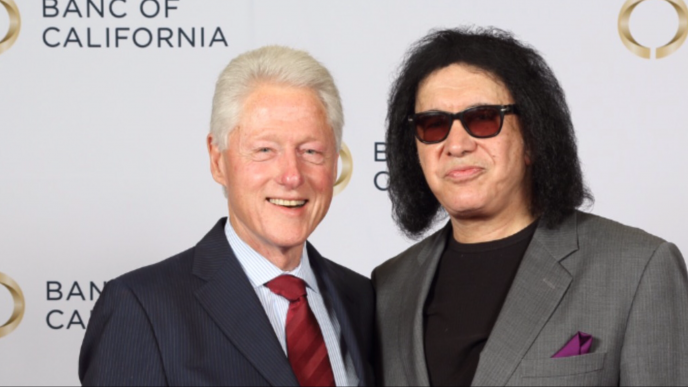 The Starkey Hearing Foundation is adding another former president and an iconic rock star to its star-studded upcoming gala.

Bill Clinton will be a special guest at the July 26 “So The World May Hear Awards Gala,” which will take place at St. Paul’s RiverCentre, the foundation announced Friday.

And last week, the foundation announced KISS lead singer Gene Simmons would be added to the festivities, and is slated to perform at the event.

Earlier this month, the gala announced former President George W. Bush would be one of the honorees at the show, for his “continued dedication and commitment to changing the world.”

In addition to Bush, the Delta Zeta Sorority, No Limits and other humanitarians will also be honored.

The foundation’s gala raises funds to help provide hearing aids to thousands of people in need around the world. The 2014 gala brought in $8.7 million, the foundation’s website says.