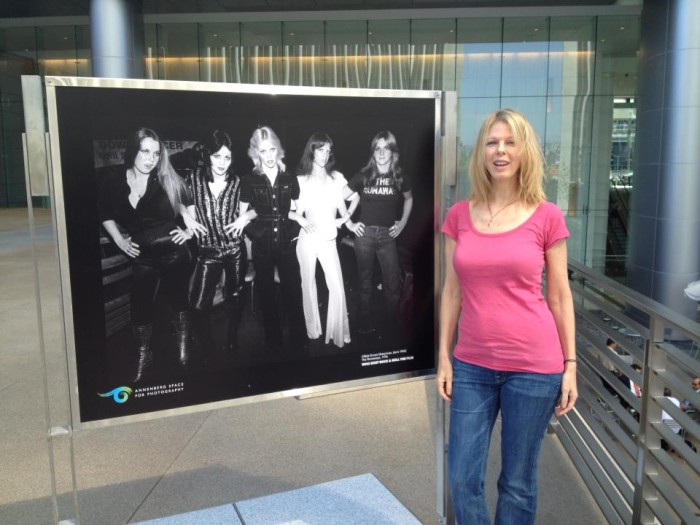 In the wake of Jackie Fuchs’s damning claim to the Huffington Post that the Runaways’ manager, Kim Fowley, drugged and raped her in front of her bandmates at 16, two former Runaways have pushed back.

Joan Jett, who previously denied witnessing the rape as Fuchs described it, stood by her story on Saturday, saying she was “not aware of this incident.”

Cherie Currie, in response to accusations that she watched Fuchs’s rape and “did nothing,” wrote on Facebook on Sunday that she “would have hit him over the head with a chair” had she seen what Fuchs told HuffPost.

Now Fuchs has spoken out for the first time since the piece went live last week, in a lengthy Facebook post.