World-renowned guitarist Joe Satriani and United Nations Musical Director Robin DiMaggio recently teamed up to compose a new song, entitled “Music Without Words”, set for a digital release on November 4th. A portion of all proceeds raised from downloads and streams will be donated to support UNICEF, the United Nations Children’s Fund.

The song was first unveiled at the June 30th Annual Presidential General Assembly of the UN 69th Session Gala in New York City after being co-written by the two exclusively for the special event. The Assembly and Gala featured world dignitaries as well as the Heads of States from nations across the globe.

The video can be viewed widescreen at music.yahoo.com. DiMaggio offers, “I am sure that when the audience, young and wisely aged, watches this, they will feel the message, whether they just listen to the audio or intensely watch the video.” 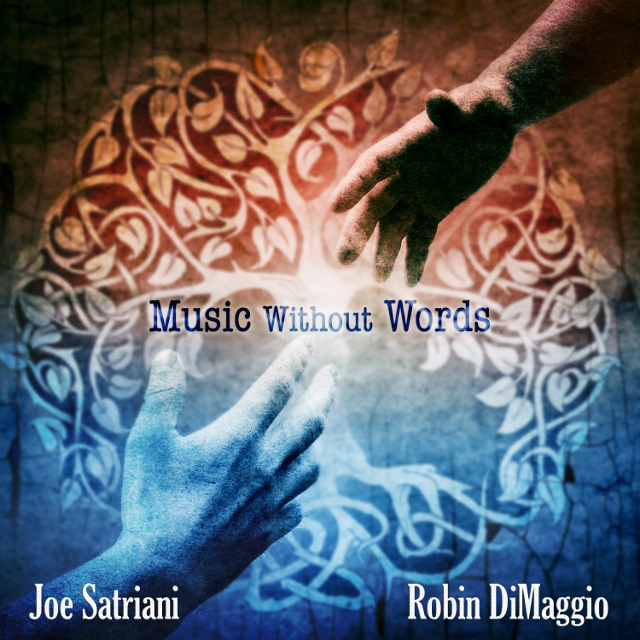