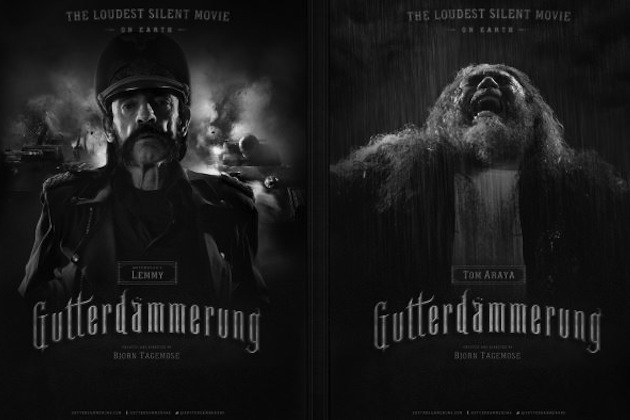 An upcoming film called Gutterdämmerung, which has been dubbed “The Loudest Silent Movie on Earth,” has just added Motorhead‘s Lemmy Kimister and Slayer‘s Tom Araya to its already illustrious cast.

The dark fairytale had already revealed punk legends Iggy Pop and Henry Rollins as part of its cast, along with musicians Grace Jones and Eagles of Death Metal’s Jesse Hughes. Now, metal is represented with the addition of two of the genre’s biggest frontmen.