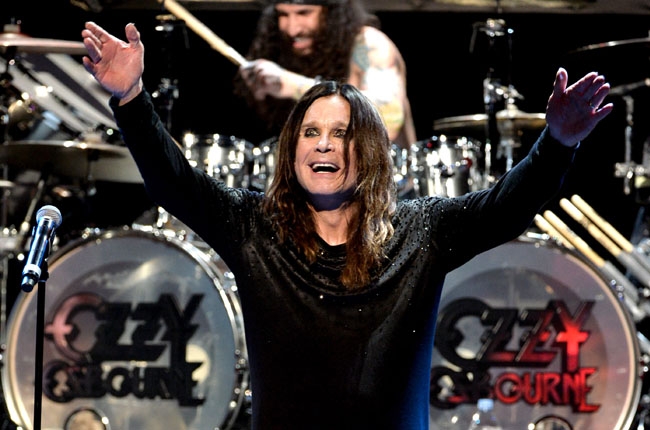 Ozzy Osbourne put his money where his mouth was recently when he donated $10,000 to the Louisville Leopard Percussionists, a children’s band that scored a viral hit two years ago with their all-percussion take on “Crazy Train.”

As the Courier-Journal reports (via Rolling Stone), the young Louisville group is a community nonprofit formed in 1993 and is comprised of over 60 students, ages 7-14. After the group posted their giddy take on Osbourne’s metal anthem in December 2012, they quickly racked up over 800,000 views.

Recently, after watching the video, Osbourne was compelled to send a note to the group. In a typewritten letter dated April 24th, he commends the Louisville Leopard Percussionists with, “Myself, my whole family and my fans all loved your rendition of ‘Crazy Train.’ Keep up the good work.” Also enclosed: a $10,000 check.