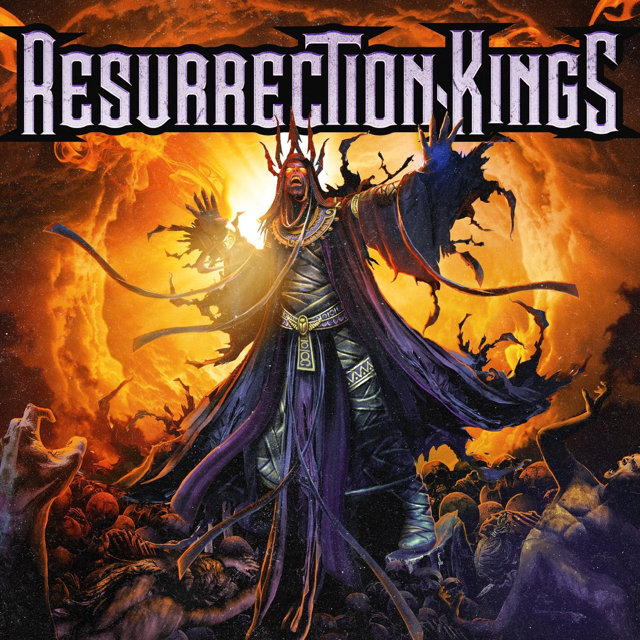 Resurrection Kings, featuring alumni from Black Sabbath, Dio, Dokken, Lynch Mob, and a host of other bands, will release their self-titled debut album in January 2016. The album artwork, created by Stanis W. Decker, can be seen below. 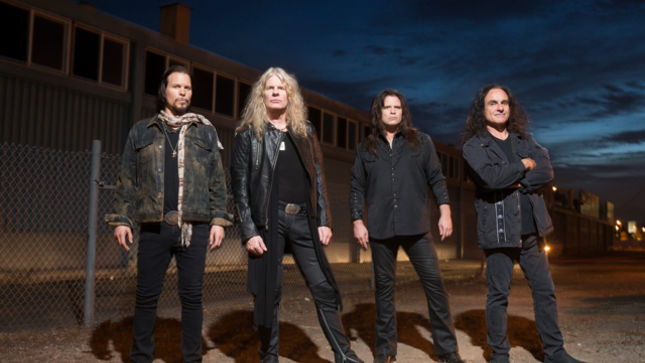 The band have released an Electronic Press Kit in support of the upcoming album, featuring a behind-the-scenes look at how Craig Goldy, Vinny Appice, Sean McNabb, and Chas West got together to create what would be come the Resurrection Kings’ self-titled debut album. It also offers the first taste of music from the group.