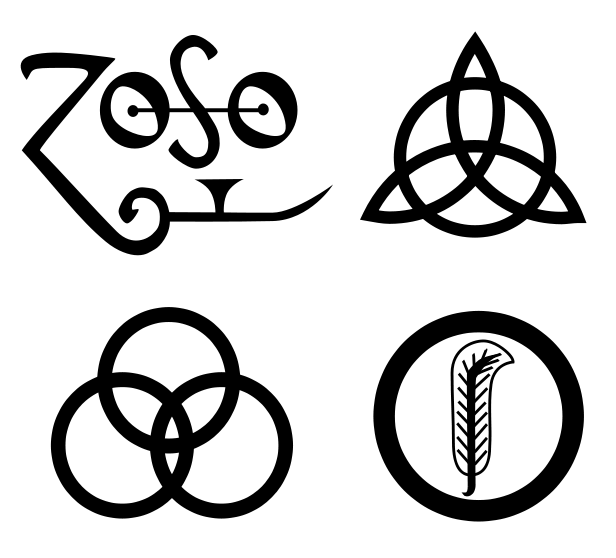 November 8, 1995 – Country Dick Montana (born Daniel Monte McLain) of the Beat Farmers collapses while onstage in Whistler, British Columbia, Canada and dies from an aneurysm.  He was 40.  Country Dick was the band’s drummer, and his onstage antics, frequently related to drinking, were legendary.  His song “Happy Boy” was popular on The Dr. Demento Radio Show and featured in several feature films. He also played in the short-lived trio the Pleasure Barons with Mojo Nixon and Dave Alvin (The Blasters).